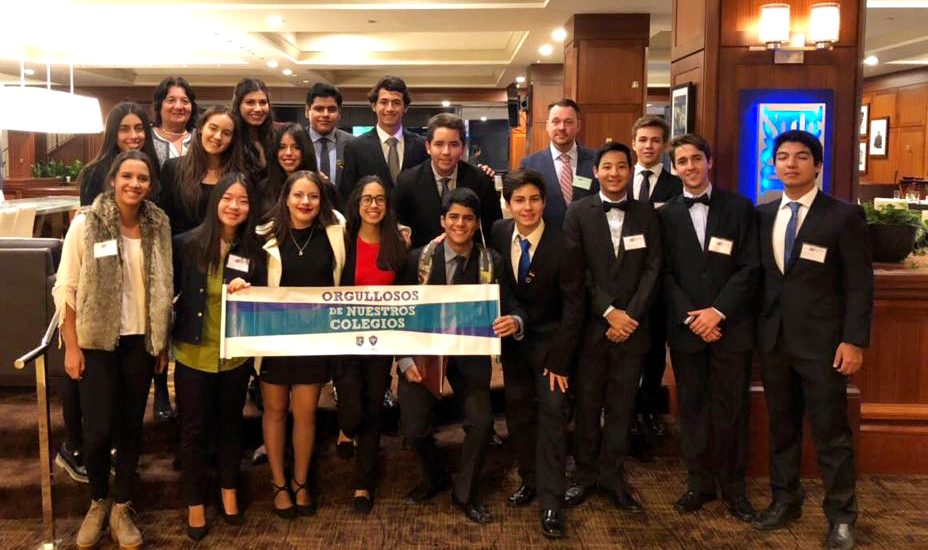 Our students were part, for the third time in a row, of HMUN (Harvard Model United Nations), one of the most prestigious conferences in the world, which took place from January 25 to 28 in Boston.
Together with 3500 young people from around the world, they had the opportunity to interact, discuss and present meaningful proposals to global problems in social, economic, political and environmental aspects.
With high expectation, our students lived the opening ceremony, which had as its main thematic axis: "Change means more than good intentions, it means actions". Filled with this spirit because they were responsible for contributing proposals for changes that can become real, they participated in an intense day full of discussions with students of different nationalities.
We congratulate our students for exceling in the following categories: